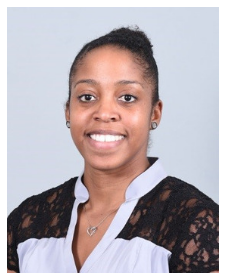 Charvi Greer was hired as associate athletics director for academic advising as well as the Senior Woman Administrator in August of 2016. Greer comes to Tulane from East Tennessee State University, where she spent the last five years (2011-16) progressing into the same role. Greer manages and leads the operations of the academic services department for student-athletes and serves on the Athletic Department’s senior management team.

A native of Auburn, Ala., Greer graduated with a bachelor of science from the University of Georgia – where she played softball - in May 2007 before earning her master of science from Georgia in May 2010. Additionally, she completed a doctorate in Global Sport Leadership in May 2018 from East Tennessee State University. 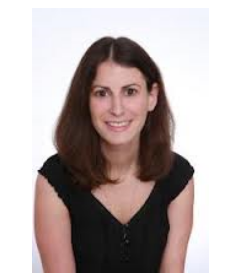 Meredith Krall joined the Academic Services Center for Student-Athletes in 2013. In addition to managing the Tutor/EA program, she also works one-on-one with student-athletes to help them develop and enhance their writing skills. Additionally, Meredith is the Senior Academic Advisor for the Women’s Bowling, Golf, and Tennis teams, as well as Beach Volleyball.

Prior to her work at Tulane, Meredith worked as a Writing Specialist at Daytona State College where she also co-facilitated the Writing Fellows program. Meredith also taught literature and writing courses as an adjunct instructor at the University of Rhode Island.

Meredith received a Bachelor’s of Science from Drexel University and earned her Master’s in English from Northern Arizona University. 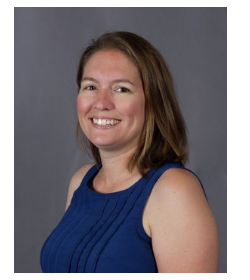 Wendy LeBlanc joined the Green Wave staff in January 2013, where she works as an Assistant Director and Learning Specialist for the athletics department and as Academic Advisor for the Baseball, Volleyball, Women's Basketball,and Track & Field/Cross Country teams.

In addition to her daily duties of working one-one with student athletes on time management, academic strategies, and academic advising, LeBlanc's duties also include coordinating the psycho-educational screening and testing for all student-athletes, serving as a liaison with campus student support offices, and collaborating on several Advising Center and Newcomb Tulane College committees.

LeBlanc enjoys getting to know other students in the Tulane community through teaching. She began her role as a Tulane adjunct instructor in Fall 2014. LeBlanc has taught sections of CRDV 1090 (Majors, Internships and Jobs), TYLR 3000 (Taylor Your Life) and TIDE 1275 (Helluva Hullabaloo: Learning How to #beExcellent at Tulane).

Prior to Tulane, LeBlanc worked at the University of Georgia as a Learning Specialist and at North Carolina State University as a Tutor Coordinator/Academic Counselor.

Originally from Kenner, Louisiana, LeBlanc earned her Bachelor of Arts in Sociology and Master of Social Work from Louisiana State University. LeBlanc also earned a Master of Professional Studies in Homeland Security from Tulane University. 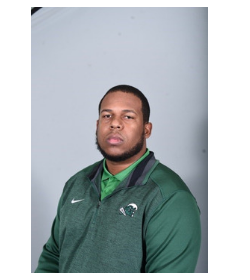 Cornell Sneed was elevated to assistant athletics director for student-athlete enhancement in July of 2018. He joined the staff as a senior academic counselor for men’s basketball at Tulane University in October 2016.

In addition to providing counseling and mentorship, Sneed oversees student-athlete life skills and leadership development. Prior to Tulane, Sneed worked at the University of Memphis as the PAWS life skills coordinator and an academic counselor from 2014-2016, and at East Tennessee State University as a graduate assistant and assistant academic advisor from 2012-2014.

A native of Miami, Florida, Sneed is a former honors Division I track & field scholarship student-athlete at East Tennessee State University (ETSU). At ETSU, Sneed earned both a bachelor of science in Criminology in 2012 and a master of arts in sports management in 2013. Sneed also earned a master of science in academic advising, with a concentration in intercollegiate athletics and the college student athlete, from Kansas State University in 2015.

Sneed earned his doctorate of education in global sport leadership at ETSU in 2018. 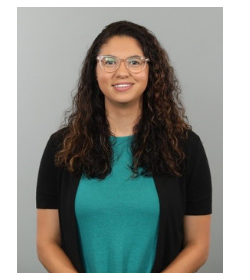 Lauren Davis was hired a senior academic advisor for Tulane Athletics in October of 2017.

Davis arrives in New Orleans after more than two years at Marian University in Indianapolis where she was director of academic support and athlete service. There, she was responsible for the development and implementation of academic support programs and services for 590 student-athletes, which include study tables, student success seminars and peer tutoring. She was also a success coach to at-risk student-athletes and assisted students in understanding learning styles, preferences, academic processes and goal setting. Davis began her tenure at Marian as a peer tutor coordinator and head women's lacrosse coach in April of 2015 and was also an adjunct business instructor for the university.

Davis was an assistant women's lacrosse coach at Piedmont college from 2013-15 and liaison for the Student-Athlete Advisory Committee (SAAC).

A 2013 graduate of Edinboro University, Davis earned a bachelor's degree in business administration with a concentration in financial services. She was the SAAC president from 2010-12 and a four-year captain for the women's lacrosse program. Davis earned her MBA at Piedmont College in 2014 and became a member of the National Association of Academic Advisors for Athletics (N4A) in June of 2017. 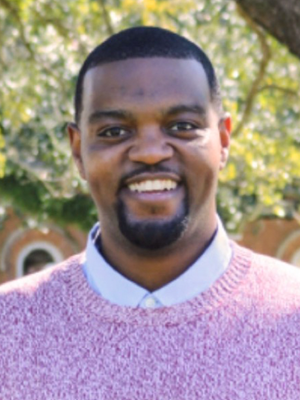 In his current role, Osborne works directly with the women’s beach volleyball and men’s and women’s track and field student-athletes.

Prior to making his way to New Orleans, the Ohio-native was as an assistant program advisor at the University of Alabama, where he worked directly with the football student-athletes.

From July 2017 to December 2018, Osborne worked as a graduate assistant at Mississippi State. In this position, he advised football, baseball, men’s tennis, women’s soccer, women’s tennis and women’s volleyball student-athletes.

Osborne is a former varsity football and varsity wrestling coach for Hudson City Schools, where he was also a substitute teacher.

Osborne earned his master’s degree in educational leadership from Mississippi State in 2018 after graduating with his bachelor’s degree in sports management and a minor in business and marketing from the University of Akron in 2016.

A four-year letter winner on Akron's football team, Osborne helped the Zips claim their first FBS bowl win in school history as a senior in the 2015 Famous Idaho Potato Bowl against Utah State. 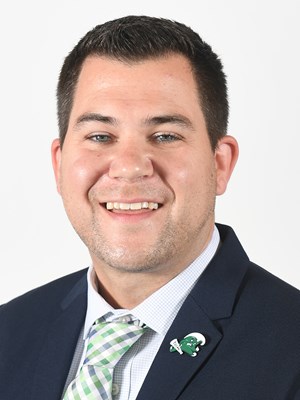 Jacobs joined the Green Wave after five years as an academic coordinator at the University of Virginia, a position he started in June 2015. With the Cavaliers, he was responsible for providing counseling and support for student-athletes including course advising, degree requirements, curriculum planning, eligibility requirements, and referral to university resources. Among many other responsibilities, he served on policy development task forces to create departmental procedures regarding continuing eligibility certification, outside competition approval, and the use of a new online student database.

Prior to his time in Charlottesville, Jacobs spent two years at the University of Southern Mississippi as an athletics academic counselor and life skills coordinator. He worked with the women’s basketball and track and field programs where he monitored initial, transfer and continuing eligibility. He provided support in course selection, academic skill development and career planning. In his role as life skills coordinator, Jacobs led a comprehensive program including the implementation of a career development series and personal development events. He promoted student-athlete community service opportunities and served as the SAAC advisor.

Jacobs spent the 2012-13 academic year at Delaware as an intern in student services department for athletics. He worked to help his caseload of student-athletes improve academic, organizational and time management skills. He also served as a teaching assistant for a student-athlete first year seminar course.

Jacobs is a 2011 graduate from Western New England University where he received a bachelor of science degree in business administration. He finished a master’s of education in sport leadership from VCU in 2012. While at VCU Jacobs was also a student-athlete mentor and tutor.

Jacobs is a member of the National Association of Academic Advisors for Athletics.